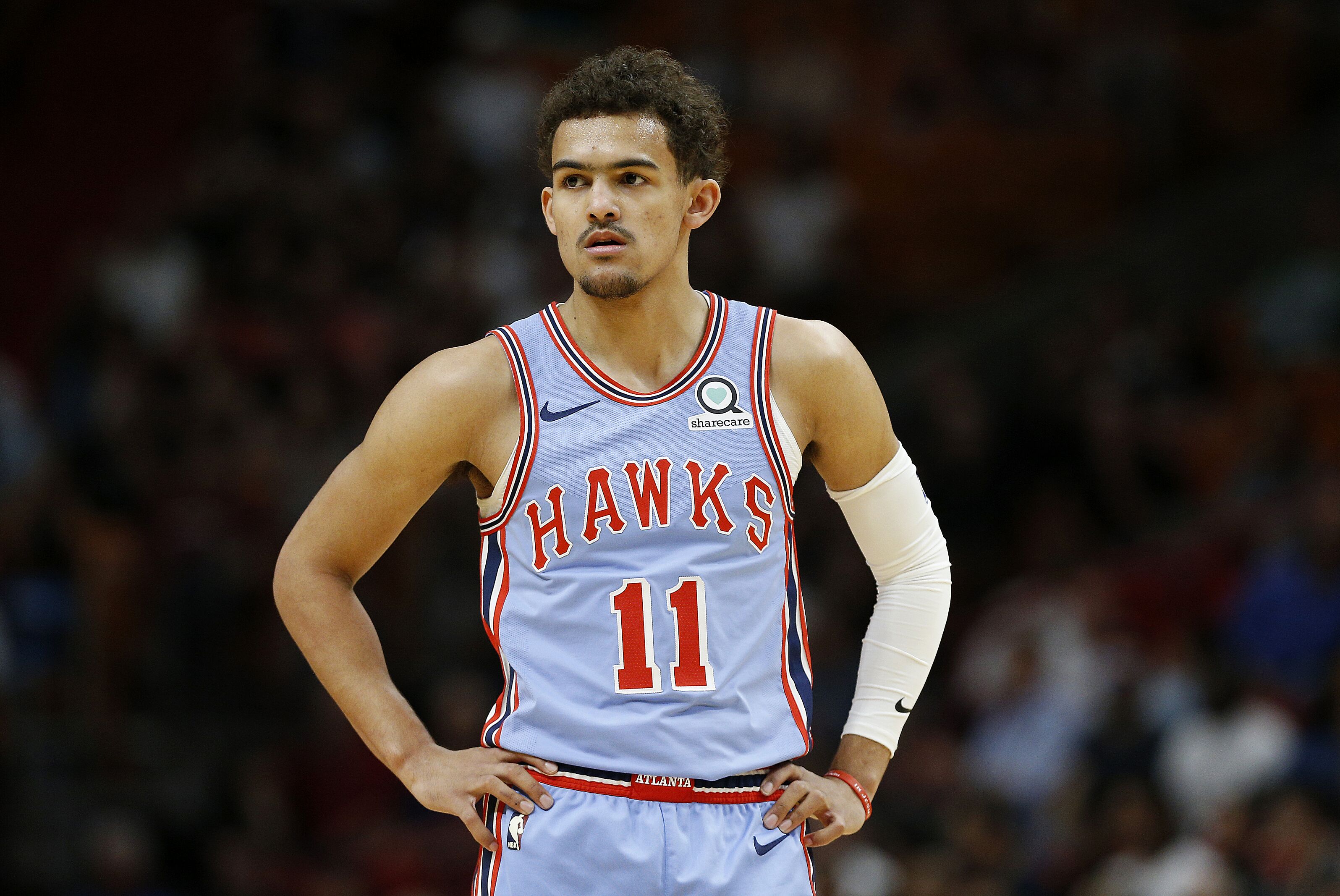 Atlanta Hawks point guard Trae Young showed flashes of brilliance in his rookie season, but how good was he, actually, and how good can he be?

The Curry comparisons become very obvious if you’ve seen even a quick highlight reel from Young’s time at Oklahoma, but the Doncic juxtapositions were a byproduct of the Hawks trading the Slovenian prodigy to the Dallas Mavericks for the rights to Young in last summer’s draft.

In most fans and analyst’s minds, Doncic was arguably the most polished prospect of the 2018 class, so if the Hawks — who have missed out on the likes of Bill Russell and Pau Gasol in past drafts — passed on Doncic, it meant that 1) He’s likely to become an all-time great and 2) It would put even more undue pressure on a player who had yet to even step on an NBA floor.

So with all of those expectations, how did Young fare in his first season of NBA action? In short, he was fine, especially following the All-Star break. Prior to that, Young looked every bit like the lemon most Hawks fans feared he would turn out to be. That said, his overall averages of 19.1 points and 8.1 assists per game with a 53.9 true shooting percentage were more than good enough to spark optimism among the Atlanta fanbase.

But beneath those solid rate stats, was there actually a player the Hawks could build a legitimate championship contender around?

A trade proposal for Victor Oladipo

Bradley Beal excels as lead option, which is why he’s not eyeing trade