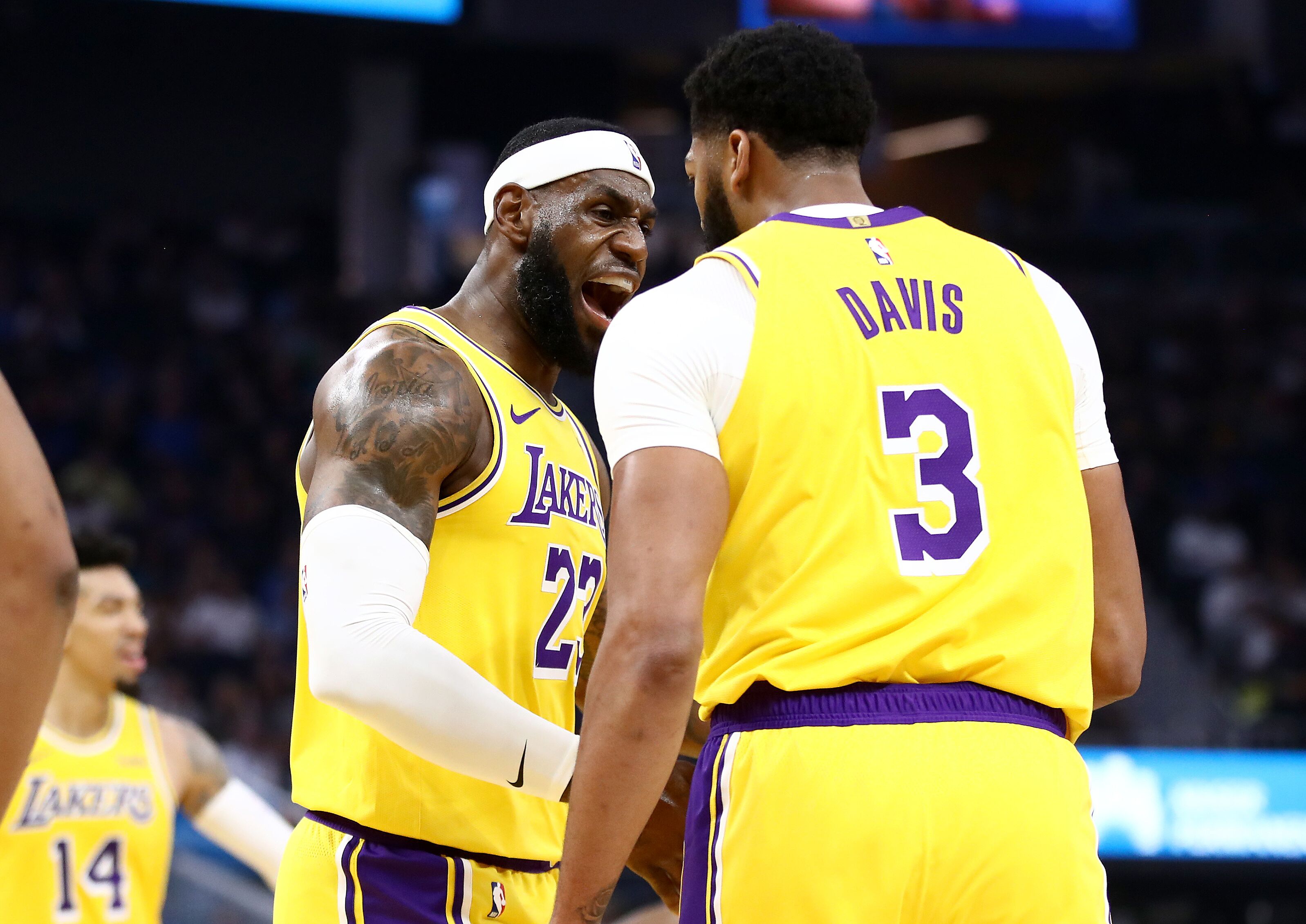 It seems like any and everything is a possibility in 2019-20 for the Los Angeles Lakers, a.k.a. The Most Interesting Basketball Team In The World.

Whether they are competing for championships or simply trying to stay afloat in the standings, the Los Angeles Lakers have consistently been one of the NBA’s most fascinating franchises to follow.

From Day 1 of their existence, the Lakers have been blessed with a revolving door of the game’s greatest legends: George Mikan, Elgin Baylor, Jerry West, Wilt Chamberlain, Kareem Abdul-Jabbar, Magic Johnson, Shaquille O’Neal and Kobe Bryant, for example.

Last season — LeBron’s first in purple and gold — the Lakers were intriguing for a variety of reasons.

The Lakers were intriguing for just about everything except winning. They finished 37-45 and missed the playoffs for the sixth straight year.

LeBron put up his usual outstanding numbers: 27.4 points, 8.5 rebounds and 8.3 assists per game, leading to an All-NBA Third Team selection. But he was widely expected to make the Lakers an instant title contender, and the team fell way short of that goal.

Going into Year 2 of the LeBron era, the Lakers actually have good reason this time for championship-level expectations.

During the offseason L.A. traded for Anthony Davis, a three-time All-NBA and All-Defensive power forward. In free agency, the Lakers acquired a solid crew of role players to complement their stars.

New head coach Vogel has guided teams to the conference finals, and the front-office power struggle apparently sorted itself out when Magic resigned and Pelinka was handed the keys.

On paper, it’s safe to predict the Lakers will finally snap their lengthy postseason drought. But that same prediction was made last season, before injuries plagued the roster.

The pressure-packed environment and drama-filled history of this franchise and its star player makes it so that it seems any and everything could happen this season, from championship glory to a disastrous implosion.

Here are three bold predictions for the 2019-20 Lakers.

Bradley Beal trade would be puzzling