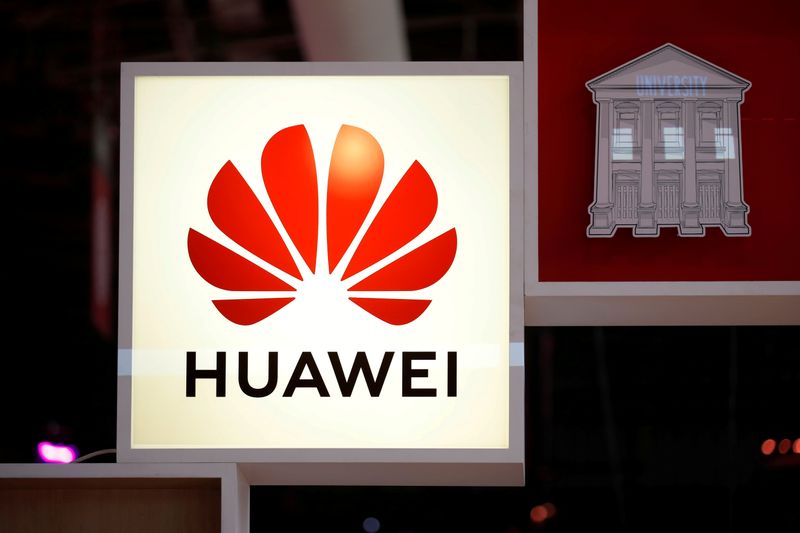 © Reuters. FILE PHOTO: Logo of Huawei is seen at VivaTech fair in Paris

“We are firmly convinced that the security and development of digital Italy should be based on an approach grounded in facts and not baseless allegations,” the company said in a statement.

Despite pressure from Washington, which says Huawei’s equipment could be used to spy on the West, Italy has so far not ruled Huawei out of its network plans but on Wednesday daily la Repubblica reported the government was preparing a change of course.

As Trump bans WeChat, some in China turn to encrypted messaging app Signal

Beyond the Fermi Paradox V: What is the Aestivation Hypothesis?

Trump’s Orders on WeChat and TikTok Are Uncertain. That May Be the Point.