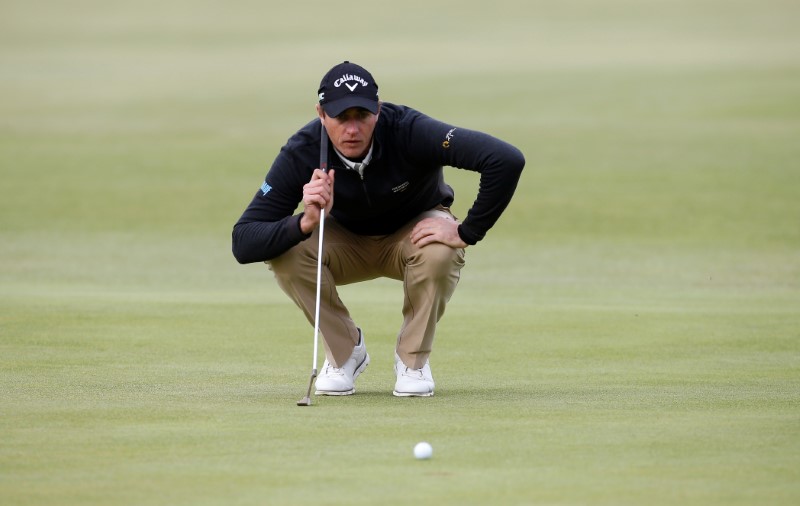 (Reuters) – Belgian Nicolas Colsaerts shot a superb four-under-par 67 in the French Open third round on Saturday to take a three-shot lead into the final day at Le Golf National.

Colsaerts, tied atop the leaderboard with South Africa’s George Coetzee overnight, moved to 13-under for the tournament after carding five birdies to inch closer to his third European Tour title and first since 2012.

“I’m on a bit on a mission. I have a lot to play for. It’s not like actually winning this tournament is at the forefront of my mind. I still have to play shots,” the 36-year-old Colsaerts told reporters.

“I’m in control of a lot of things, my striking, emotions… it would be amazing to win this thing. But if I stay away from thinking that, my chances will be a lot higher than if I see this thing right in front of me.”

The 2012 Ryder Cup winner, who has dropped to 424th in the world rankings, had back-to-back birdies on the fifth and sixth holes and picked up further shots on 11 and 12.

After a bogey on the 17th, Colsaerts finished with a birdie.

Coetzee was 10-under overall following a round of 70 to stay in contention despite a disappointing double bogey on the 13th after three straight birdies.

Welshman Jamie Donaldson and American Kurt Kitayama were tied for third at nine-under.