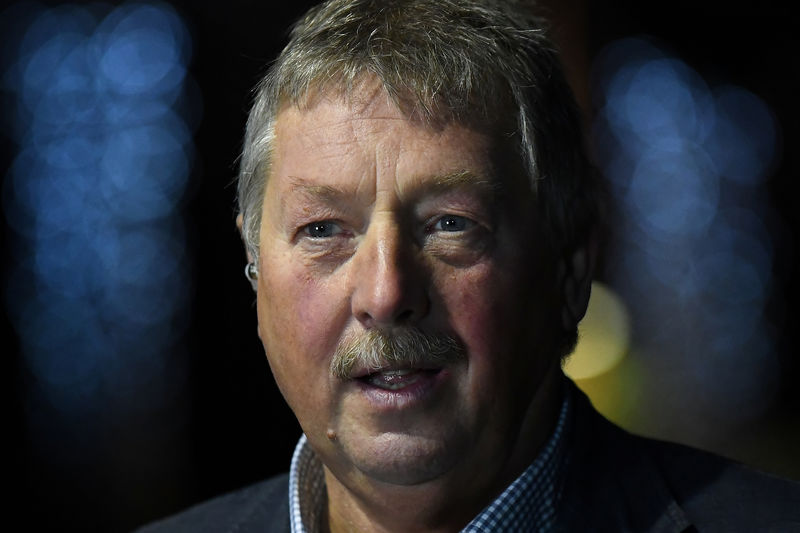 LONDON (Reuters) – Voting down Prime Minister Boris Johnson’s Brexit deal will open up better opportunities for the government and the Northern Irish party which supports him in government will be lobbying other lawmakers to rebel, its Brexit spokesman said.

Sammy Wilson, a lawmaker for the Democratic Unionist Party, told BBC Radio that the party’s 10 lawmakers in Westminster will vote against Johnson’s deal when it comes before parliament in an extraordinary sitting on Saturday.

“We will be encouraging (other lawmakers to vote against) because we believe it does have an impact on the unity of the United Kingdom, will spark further nationalist sentiment in Scotland and will be detrimental to the economy of Northern Ireland,” he said.

“Voting this down tomorrow is not the end of the game, in fact it probably opens up possibilities for the government which are not available at present after a general election.”