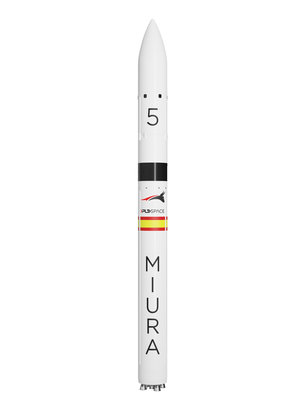 This campaign aimed to foster open innovation and offer encouragement to those with new ideas within the privately-funded space sector.

All entries are receiving feedback from ESA’s panel of experts. One top-ranking idea was chosen from each category: In-orbit services, Return from orbit, and Light satellite access to space.

SpaceTug for orbit-raising via electric propulsion

The winning entry in the category ‘In-orbit services’, is the concept of a SpaceTug to offer orbit-raising services to satellite customers via electric propulsion.

It is envisioned that projects like SpaceTug would be the vanguard of a new industry aimed at providing on-orbit servicing to existing or future spacecraft. Greater mobility and flexibility in the use of space assets, and extending the life of satellites would bring widespread benefits to all of Europe’s space industry.

Six French post-graduate engineers from the ISAE Supaero technical university in Toulouse developed this idea. Their business and private funding plan will now be further developed, as well as the project organisation and possible partners. 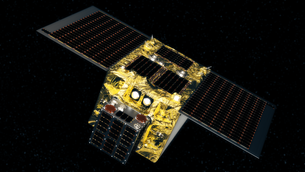 In the category ‘Return from orbit’, a multi-target end-of-life space debris removal satellite was proposed by Astroscale – a UK SME, working with Elecnor Deimos.

The idea is to attach a standard docking mechanism on satellites before launch that will, at end of life, allow for a more efficient capture in orbit by a ‘chaser’ spacecraft.

The chaser would dock with two, or possibly more satellites typically from a constellation, and subsequently deorbit them.

Astroscale is currently preparing for its ELSA-d demonstration mission in 2020, supported by ESA in several key technical areas.

To celebrate the outstanding achievements of these three winning entries, ESA has invited them to experience a launch at Europe’s Spaceport in French Guiana in 2019.