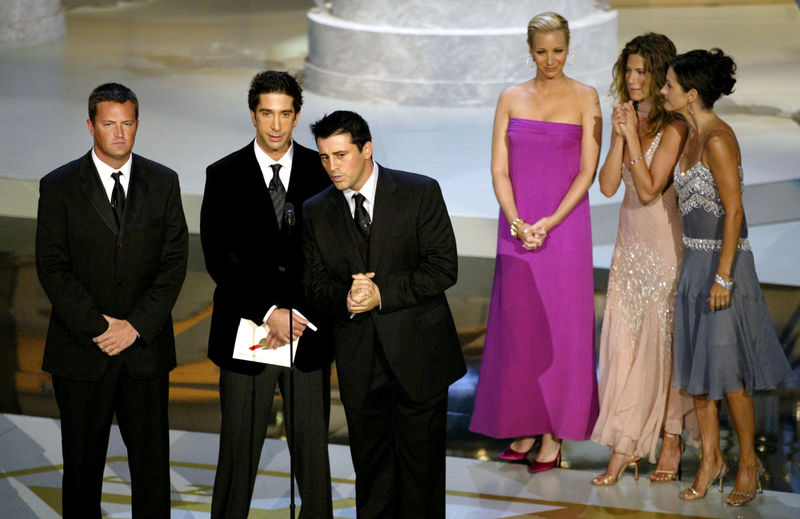 (Reuters) – Could “Friends” be getting back together, if only for a one night stand?

The Hollywood Reporter and Variety on Tuesday reported that preliminary talks were underway for an unscripted reunion special that would feature all six “Friends” actors and air on upcoming streaming service HBO Max, a unit of AT&T’s WarnerMedia.

The talks are still in the very early stages and would not involve reviving the hit comedy series that ended in 2004, the two entertainment industry publications said, citing unidentified sources.

HBO Max secured the rights to all 10 seasons of “Friends” for its streaming service that is scheduled to launch in April 2020. The series has found a new lease of life on Netflix (NASDAQ:) where it was the second most-watched show in 2018, according to Nielsen data.

“We would love for there to be something, but we don’t know what that something is. So we’re just trying. We’re working on something.”

Aniston said she posted the selfie because “because we miss each other and we all happened to be in the same part of the world.”