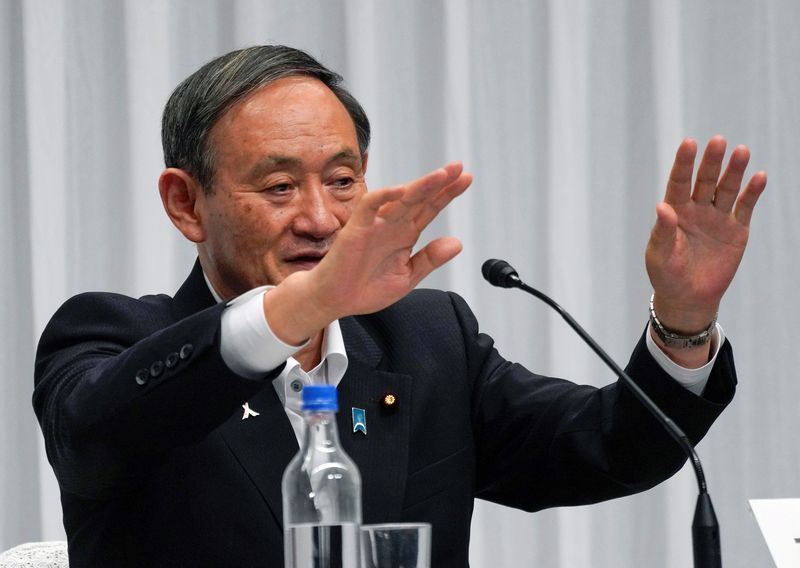 Suga made the comment at a televised debate with rival candidates for a ruling Liberal Democratic Party (LDP) leadership election on Monday to replace Abe as party chief. The winner is virtually assured to become prime minister because of the LDP’s parliamentary majority.

Abe said last month he would resign due to ill health.