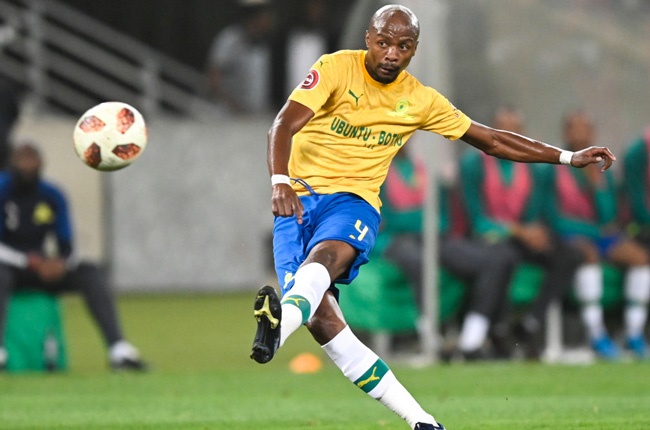 Bloemfontein Celtic on Wednesday confirmed that their case against Mamelodi Sundowns for fielding an ineligible player in the Nedbank Cup final has been referred by the Premier Soccer League (PSL) for urgent arbitration.

“Our case against Mamelodi Sundowns has been referred to urgent arbitration,” the club said in a statement. “The club will announce the date once it is confirmed by the league.”

Bloemfontein Celtic lodged an official complaint in their 1-0 defeat in Saturday’s Nedbank Cup final against Sundowns for fielding the ineligible Tebogo Langerman.

The veteran defender was named on the bench but just before seemingly being about to be introduced as a substitute the technical team had a sudden change of heart.

The 34-year-old Sundowns player was suspended for picking up four yellow cards that means an automatic one-match suspension.

PSL prosecutor Nande Becker admitted that Sundowns could face misconduct charges even though he didn’t feature on the field of play as he was still included in the matchday squad.

Mosimane stated afterwards that he was unaware of the
blunder, but Becker explained that once the facts have been
scrutinised the Brazilians could face repercussions.

“I believe there was an issue with one of the Sundowns players. I
don’t have the full facts yet, I’ve just called on the football
department to send me a copy of the match report. I will review that and
see whether there’s any further steps to be taken,” said Becker,
according to SowetanLive.