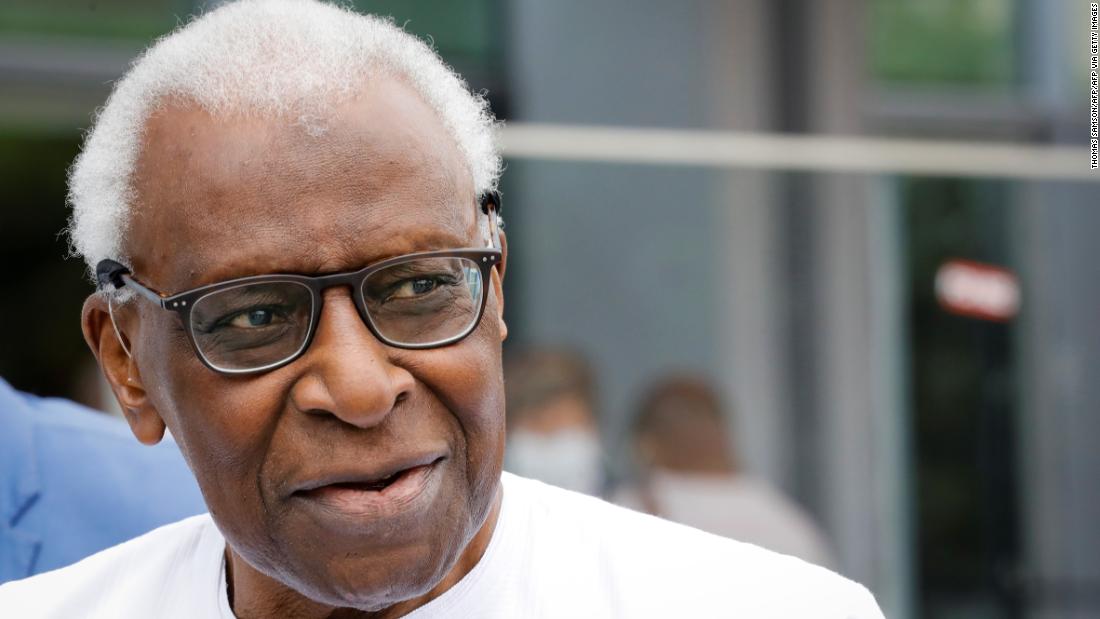 Diack, 87, was found guilty of soliciting $4.1 million (3.45 million euros) from athletes suspected of doping to cover up the allegations and allow them to continue competing, including in the 2012 London Olympics.

The Senegalese was one of the most influential men in the sport and led the International Association of Athletics Federations (IAAF), now renamed World Athletics, from 1999-2015.

It is unclear whether he will spend any time in prison, given that he’s been under house arrest in Paris since 2015.

During the trial Diack reportedly denied all of the allegations.

Diack’s lawyers called the judgment “unjust and inhumane” and confirmed they would appeal the decision.

Diack’s son, Papa Massata, was also sentenced to five years in prison and handed a $1.19 million (one million euros) fine for his role in the corruption.

Papa Massata, who fled France to Senegal after authorities opened the investigation, had always denied any wrongdoing.

Antoine Beauquier, Papa Massata’s lawyer, told CNN he would appeal the decision and said punishments to both men were severe.

“I wasn’t expected anything else. That’s just a copy paste of the prosecutor’s demands,” he told CNN over the phone.

“They are sanctioning him for not being there and he couldn’t be there.”

Both men have also been ordered to pay World Athletics $5.93 million (five million euros) in damages.

The sport’s governing body thanked the prosecutors for their work and promised to invest the monies awarded into the global development of athletics.

“Whilst we are disappointed this happened in our sport, we are grateful for the strong and clear decisions that have been taken against the individuals involved and charged with these crimes, and we would like to reassure everyone that the reforms our Congress approved in 2016 will ensure that similar actions by individuals can never happen again in our sport,” read a statement from World Athletics on Wednesday.