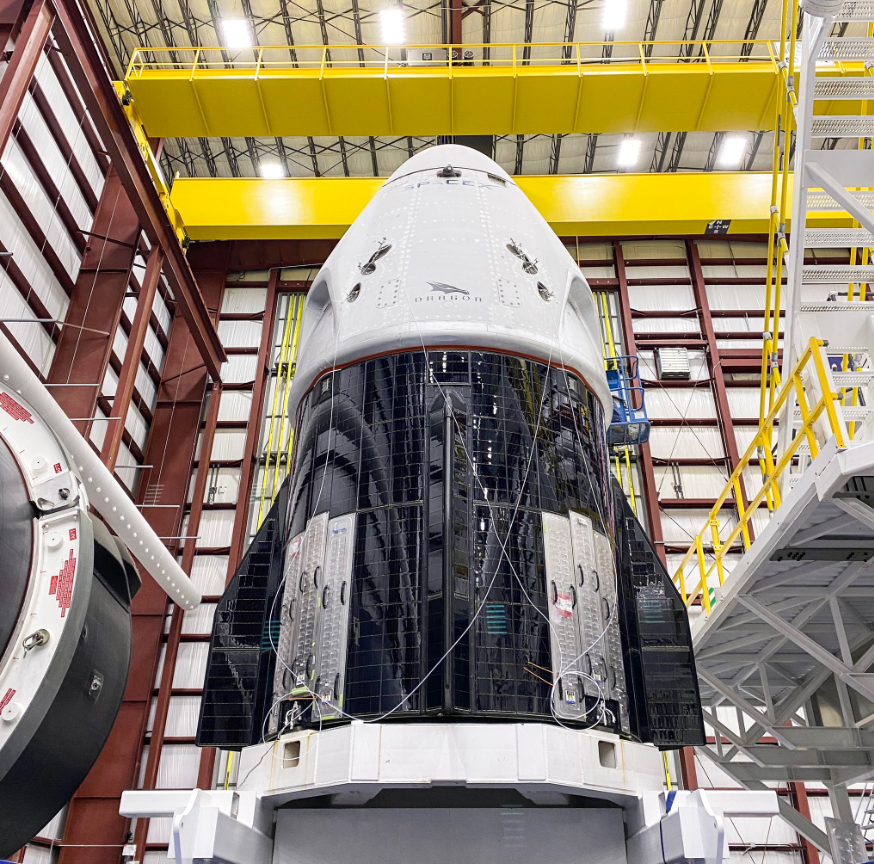 We’ll have to wait one more day to find out if NASA and SpaceX are ready to launch Americans into orbit from U.S. soil for the first time in nearly nine years.

A landmark meeting to decide if SpaceX’s Crew Dragon spacecraft is ready to carry two NASA astronauts to the International Space Station next week went into overtime today (May 21). Officials are not expected to make a final ruling on the flight until Friday afternoon (May 22). The meeting, called a Flight Readiness Review (or FRR) will reconvene tomorrow.

“Today the SpaceX, commercial crew and space station communities held thorough discussions about requirements for NASA’s SpaceX Demo-2 flight test, but still have a few topics remaining for discussion during the Flight Readiness Review and will continue those on Friday,” NASA officials said in an update today.

NASA initially planned to complete the FRR meeting today and hold a press conference on the results at 6 p.m. EDT (2000 GMT). That briefing is now scheduled for no earlier than one hour after the FRR meeting concludes tomorrow.

SpaceX’s Demo-2 test flight will launch NASA astronauts Bob Behnken and Doug Hurley to the station from Launch Pad 39A of NASA’s Kennedy Space Center in Cape Canaveral, Florida, on May 27. Liftoff is set for 4:33 p.m. EDT (2033 GMT).

.@NASA and @SpaceX will continue the Flight Readiness Review on Friday to give teams time for all planned topics before the first launch with @NASA_Astronauts to the @Space_Station from the U.S. since 2011: https://t.co/TCRnLOZgY0 pic.twitter.com/yvlAS7knalMay 21, 2020

During an FRR, mission and program managers for NASA, SpaceX and the International Space Station review the details of an upcoming mission to make sure a rocket and spacecraft are ready to fly. NASA has not convened an FRR for a crew launch from U.S. soil since the agency’s final space shuttle flight in July 2011.

In addition to the FRR meeting on Friday, Demo-2 astronauts will hold a “virtual media engagement” to meet the press in a teleconference from their Astronaut Crew Quarters at the Kennedy Space Center. That press conference will begin at 2:15 p.m. EDT (1815 GMT).

SpaceX is also expected to test-fire the first-stage rocket engines of the Falcon 9 that will carry the astronauts into orbit. That rocket and its Crew Dragon spacecraft rolled out to the launch pad today.

U.S. Space Force is Looking For a Place to Put its Headquarters