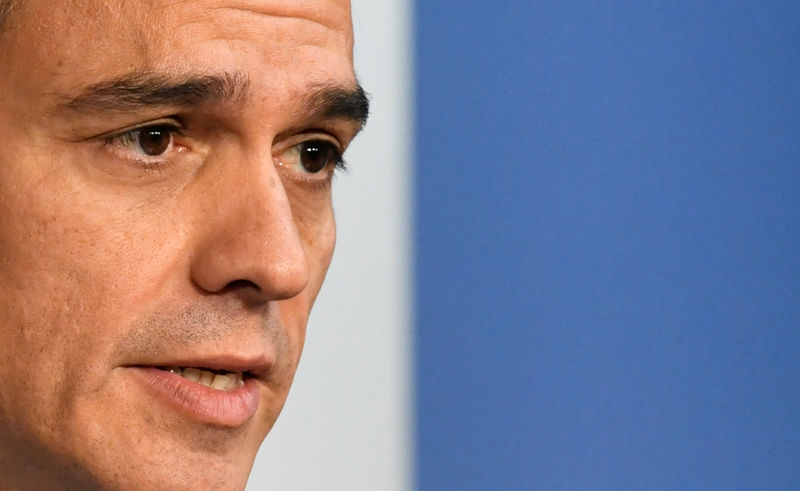 MADRID (Reuters) – Spain’s acting prime minister, Pedro Sanchez, said he would travel to Barcelona on Monday to visit police officers injured in protests that have rocked the Spanish region of Catalonia.

Protesters on Sunday took to the streets for the seventh successive night after Spain’s Supreme Court handed down sentences of up to 13 years in prison for nine Catalan separatist leaders.

Sanchez will also meet security forces in the northeastern region, his office said in a statement.

Clashes between protesters and police have injured 288 police officers and led to the arrest of 194 people, Spain’s acting interior minister, Fernando Grande-Marlaska, told reporters on Sunday.

‘The weather got us,’ NASA chief says of SpaceX’s 1st crewed launch delay