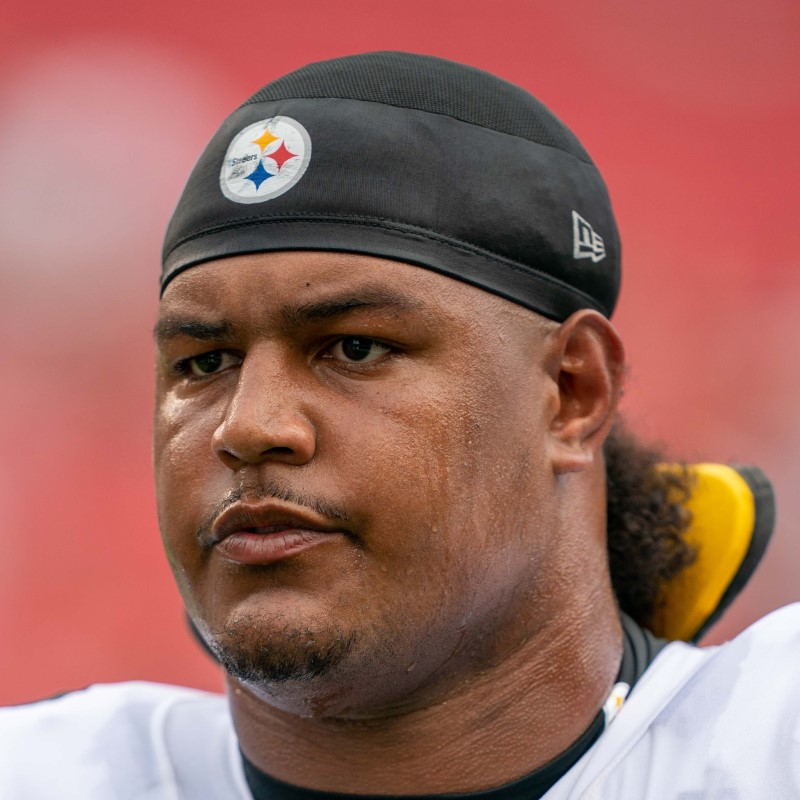 An MRI is scheduled for Banner, who was injured in the fourth quarter on the same play that JuJu Smith-Schuster reeled in an 8-yard touchdown pass from Ben Roethlisberger. The Steelers went on to record a 26-16 victory.

“Still in the process of getting scans on Wiz and James Conner, but I think their forecast is a more favorable one, so we’ll leave the light on for those two,” Tomlin said, via the Pittsburgh Post-Gazette.

Conner, who missed six games last season due to injury, was limited to nine yards on six carries and two receptions for eight yards before exiting Monday’s game. Benny Snell excelled in his absence, rushing for a career-high 113 yards on 19 carries.

Conner has rushed for 1,590 yards and 16 touchdowns in 38 career games with the Steelers. He also has 91 receptions for 756 yards and four scores.

Banner, 26, has appeared in 23 games (two starts) during his career with the Cleveland Browns (2017) and Steelers.