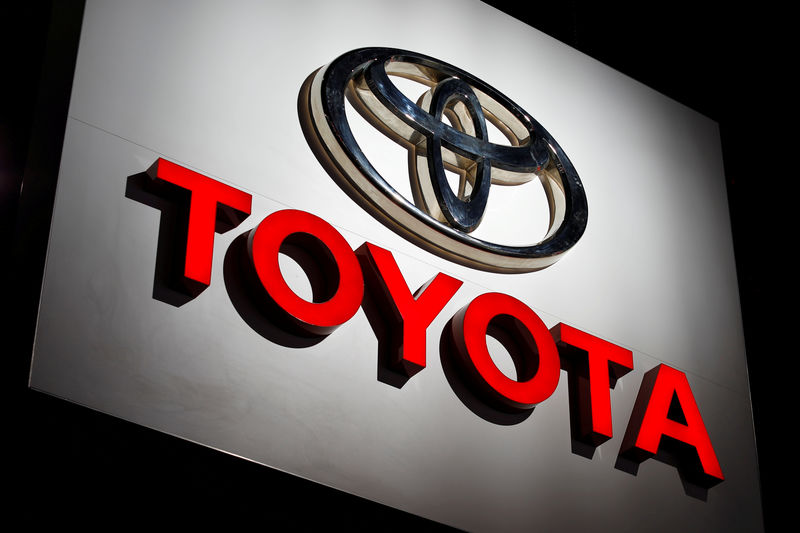 Toyota said the funding would allow the Sorocaba plant, which builds the Etios and Yaris sedan models, to produce a new vehicle model. It did not provide details on the new model.

Sao Paulo state has long been the heart of Brazil’s auto industry, which is in turn the largest in South America, but it had recently been losing steam against aggressive incentives offered by other states to lure manufacturers.

Ford Motor Co (N:) announced plans in February to shut down and sell one its oldest Sao Paulo plants.

Sao Paulo Governor Joao Doria has fought back to keep manufacturing jobs in the state, devising a tax incentive program to give automakers a 25% reduction in value added taxes as long as they invested at least 1 billion reais and created 400 new jobs.

Toyota, however, said the Sorocaba expansion will create only 300 jobs. The company, which has two other plants in Brazil, did not immediately respond to a question about whether this would still allow it to benefit from the tax incentives.

“During the last decade, which involved challenging times for the economy and the auto industry, Toyota remained faithful in its commitment … growing in a sustainable way,” Rafael Chang, who heads Toyota in Brazil, said in a statement.