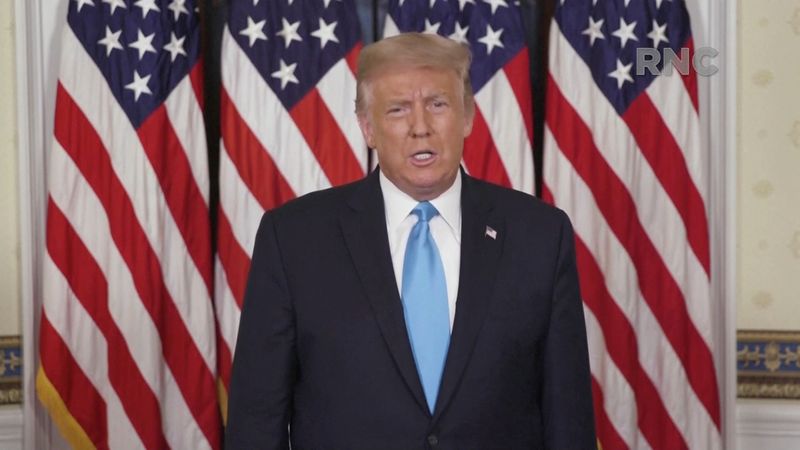 “We’re looking at other executive actions,” Meadows said in an online interview with Politico. “If Congress is not going to work, this president is going to get to work and solve some problems. So hopefully, we can help out the airlines and keep some of those employees from being furloughed.”

His remarks came a day after American Airlines (O:) said its workforce will shrink by 40,000, including 19,000 involuntary cuts, in October without an extension of government aid.

Meadows said he has spoken to American Airlines, as well as United Airlines (O:), which has warned that 36,000 jobs are on the line, and to Delta Air Lines (N:), which announced furloughs of nearly 2,000 pilots on Monday.

“So we’ve raised this issue. It would take a CARES package, I believe, to do it,” Meadows said, referring to a $3 trillion coronavirus relief package that Congress passed earlier this year.