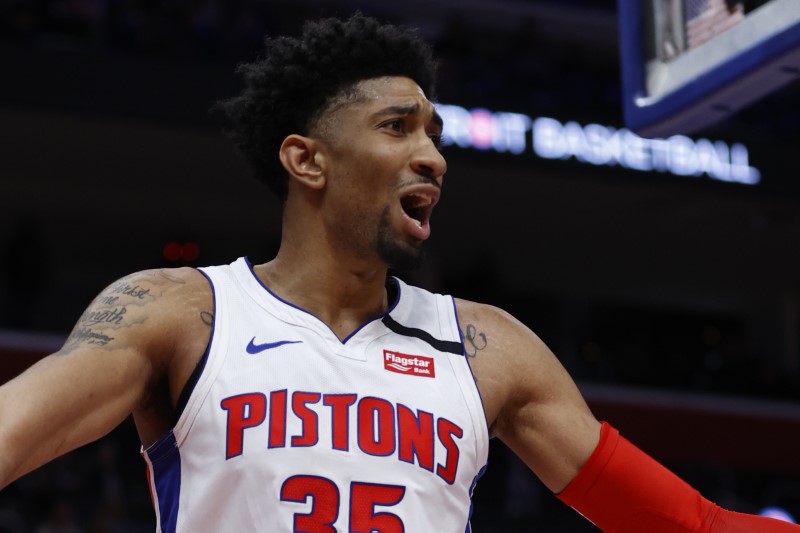 Detroit Pistons forward Christian Wood is healthy after a bout with the coronavirus, his agent said Wednesday.

Wood’s positive test for COVID-19 was reported on March 14.

Detroit’s final game before the season was suspended was on March 11 against the Philadelphia 76ers. Four nights earlier, the Pistons played the Utah Jazz and Wood had 30 points and 11 rebounds while going up against Utah’s Rudy Gobert, who was the first NBA player to test positive for the coronavirus.

Wood has been in self-isolation and watched closely by the team’s medical staff since the positive test.

The 24-year-old Wood was in the midst of a breakout season prior to play being suspended. He averaged 13.1 points and 6.3 rebounds in 62 games. The UNLV product had a career-best 32 points against the 76ers on March 11.

There are 10 confirmed positive tests for COVID-19 among NBA players, but only five of those players have been identified: Wood, Gobert, Brooklyn Nets star Kevin Durant, Utah All-Star Donovan Mitchell and the Boston Celtics’ Marcus Smart.